A common fear: the manipulation and violation of life

“…I succeeded in discovering the cause of generation and life; nay, more, I became myself capable of bestowing animation upon lifeless matter” (Shelley 32). 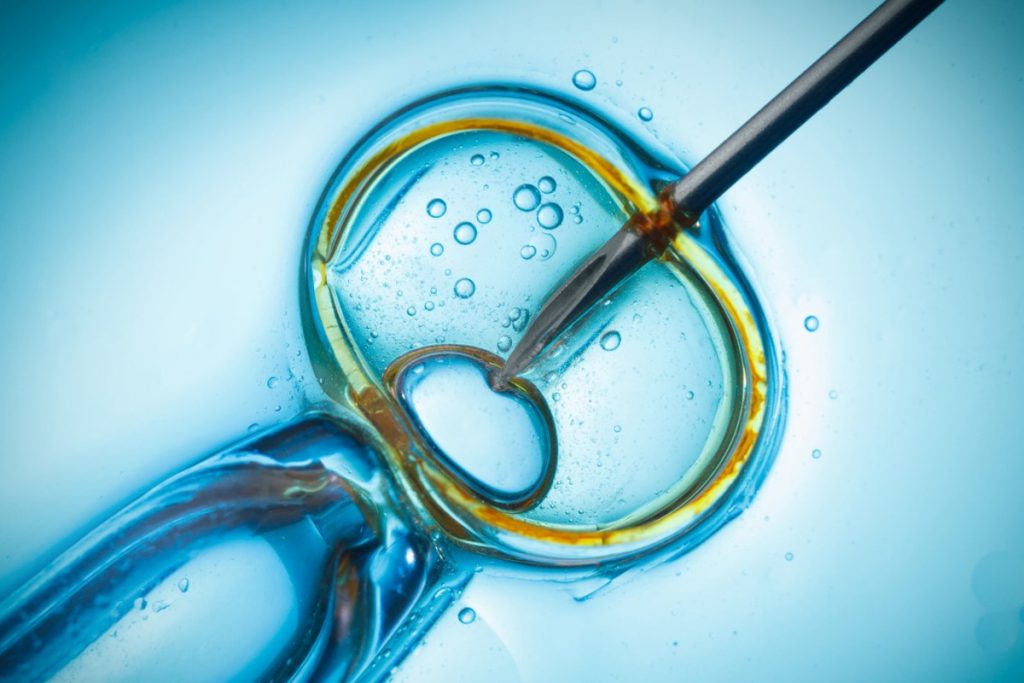 Shelley illustrates Victor as manipulating life through his research. Life, for Victor, is a mystery best understood through human experimentation: “Whence, I often asked myself, did the principle of life proceed? It was a bold question, and one which has ever been considered as a mystery… [I] determined thenceforth to apply myself more particularly to those branches of natural philosophy which relate to physiology [life]” (Shelley 31). Evoking the traditional notions that Frankenstein is a cautionary tale against the scientific playing of God, Victor Frankenstein is motivated in his animation of the monster by god-like visions of himself: “Life and death appeared to me ideal bounds, which I should first break through, and pour a torrent of light into our dark world. A new species would bless me as its creator and source; many happy and excellent natures would owe their being to me” (Shelley 39).

Victor, in these passages, is shown as being primarily motivated by the pursuit of knowledge, and by a grandiose desire to gain power and renown. These aspects of Victor reflect the work and controversies of biological scientists close to Shelley’s period. In response to the allegations that early biologists were involved in the mistreatment of animals in their pursuits, one physician offers this viewpoint in a court testimony: “…whereas medical men are constantly engaged in the study of anatomy and physiology for a humane purpose . . . there are a number of persons now who are engaged in the pursuit of these subjects for the purpose of acquiring abstract knowledge. This is quite a different thing. I am not at all sure that the mere acquisition of knowledge is not a thing having some dangerous or mischievous tendencies in it…” (Turney 43). This desire for “acquiring abstract knowledge” is one element that motivates Victor, and early nineteenth-century biologists, in their pursuit to uncover the secrets of life.

Frankenstein was published during a time where life and death, while only beginning to be understood by natural philosophers, was popularly seen as something that could be controlled. As one contemporary reviewer puts it, “[Frankenstein] has an air of reality attached to it, by being connected with the favorite projects and passions of the times” (Unknown, The Edinburgh Magazine and Literary Miscellany). Through its acceptance by audiences during this period, the novel was connected to a growing unease over the prospects of natural philosophers gaining more powers over life. During Shelley’s time there was a marked anxiety towards the consequences of this new science, which sought to control and understand life. The violation of the natural world, and the human body, was a major fear. The idea of science manipulating and imitating natural processes was also thought unnatural, hubristic, and inherently flawed (Shelley 168). These fears and anxieties reflected during Shelley’s generation have endured into the present with the rise of modern biology. With the modern world’s ability to better manipulate, imitate, and understand life, the ideas coming from Frankenstein are more relevant than ever. Jon Turney calls Frankenstein the “governing myth of modern biology” as its ideas continue to be carried into modern contexts with the development of new biological technologies and advances (Turney 3). This fear of the “unnatural,” of scientific hubris, and of the unsanctioned manipulation of life is even more pronounced within the modern world, where the perceived threats of biological science are more tangible for both the public and members of the scientific community.

Anonymous. The Edinburgh Magazine and Literary Miscellany: A New Series of “The Scots Magazine.” 1 Mar. 1998, https://www.rc.umd.edu/reference/chronologies/mschronology/reviews/emrev.html.