A more accurate conflation? The true monstrosity of Victor Frankenstein

“Read the book and weep for those we have rejected, and fear for what revenge they will exact, but shed no tears for Frankenstein.” (Bishop 753). 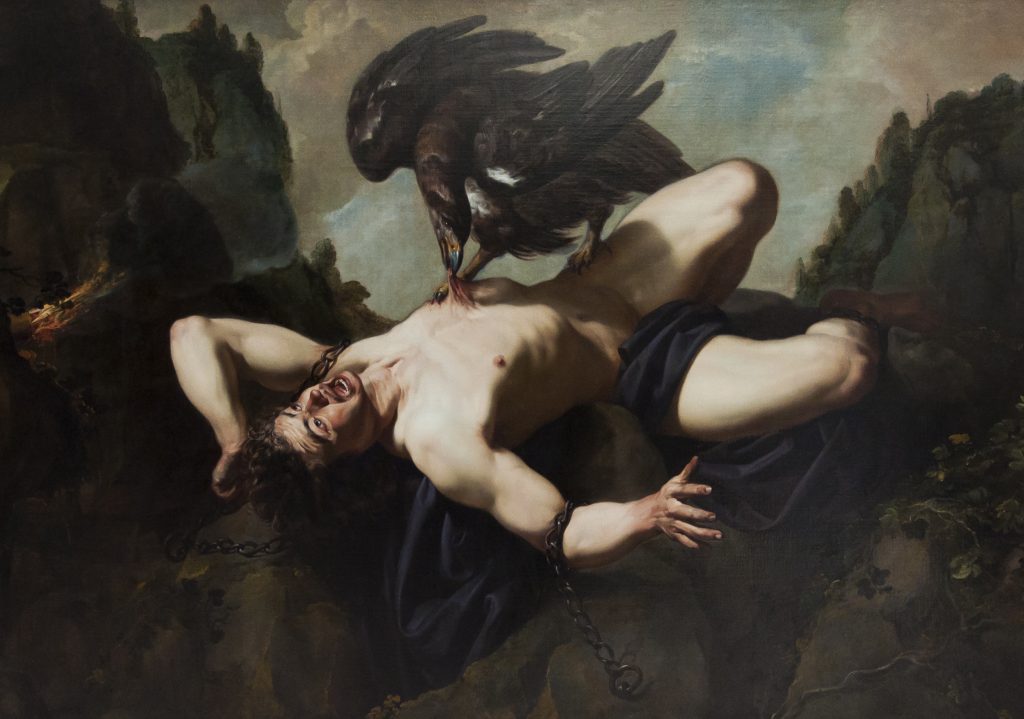 Shelley writes Victor as a character made absurd through his lack of consideration for his scientific creation, be it prior and after the act of animation. Leading up to his animation of the monster, Victor is rendered myopic to his duties as a creator through his primary focus upon knowledge and glory. Despite the association as a “Modern Prometheus” (Shelley 3), Victor fails to nurture his creation like the Prometheus of Greek myth; unlike Prometheus, who creates humanity and assists his creation through gifts of fire and knowledge, Victor does not teach nor offer his creation anything beyond the act of animation. It is this negligence, this departure from the Promethean myth, that causes Victor’s animation of the monster to lead to his ruin.

Victor’s lack of nurturing is emphasized by his actions. When faced with the realities of his work, Victor chooses passivity and avoidance, often mediated through a denial of the present via means such as sleep, “I threw myself on the bed… endeavoring to seek a few moments of forgetfulness…” (Shelley 36). Victor immediately abandons his creation upon the act of animation: “…now that I had finished, the beauty of the dream vanished, and breathless horror and disgust filled my heart. Unable to endure the aspect of the being I had created, I rushed out of the room…” (Shelley 36). This conscious decision to leave the creature without a parent, or any caring figure, is what Shelley illustrates as the only catalyst for the creature’s development as a monster. With a parent that abhors the very existence of his sole child, that only describes his child with the likes of “devil” and “vile insect” (Shelley 68-69), the shift towards evil that the monster experiences appear inevitable.

This cruel abandonment by Victor Frankenstein, and his intense hatred of the creature, makes the public conflation of the name “Frankenstein” with a monstrous entity almost suiting. It appears that Victor Frankenstein is the true monster and the real source of the suffering that is attributed to the monster. Through the abandonment and lack of stewardship of scientific artifacts, the creation itself suffers and degenerates towards evil, causing Victor to suffer himself and lose all that he holds dear. Victor as a secret monster, and as the source of suffering, is hinted in several instances in the novel. While attempting to avoid reality through dreaming, Victor is beset with an unusual dream: “…sleep did not afford me respite from thought and misery; my dreams presented a thousand objects that scared me… I was possessed by a kind of night-mare; I felt the fiend’s grasp in my neck, and could not free myself from it…” (133). Shelley illustrates the site of the fiends grasp as being inside Victor or “in [his] neck” rather than being on his neck. This choice in language insinuates that this suffering comes from an endogenous source, from inside Victor himself. An internal aspect of Victor is illustrated as being the agent enacting suffering (choking), rather than an external entity, indicating that there is more to Victor than just a victim of a science gone wrong. Victor Frankenstein’s negligence is emphasized as the root cause of the suffering that pervades Frankenstein, a fact that paints the creature as the principle victim and Victor as the true monster of the novel.

Image: In it’s original editions, Frankenstein is subtitled as The Modern Prometheus, which relates to the Promethean nature of Victor Frankenstein’s creation of the monster. Like the titan Prometheus, Victor creates a sapient being from inanimate matter, and, consequently, suffers as a result of his unsanctioned creation. However, unlike Prometheus, Victor fails to nurture his creation. His own faults are responsible for his suffering, the misery of the creature, and the death and harm that comes to others.  THEODOOR ROMBOUTS VIA WIKIMEDIA COMMONS.