The animated myth: Frankenstein and the reflection of scientific anxiety

“What terrified me will terrify others…” (Shelley 169). 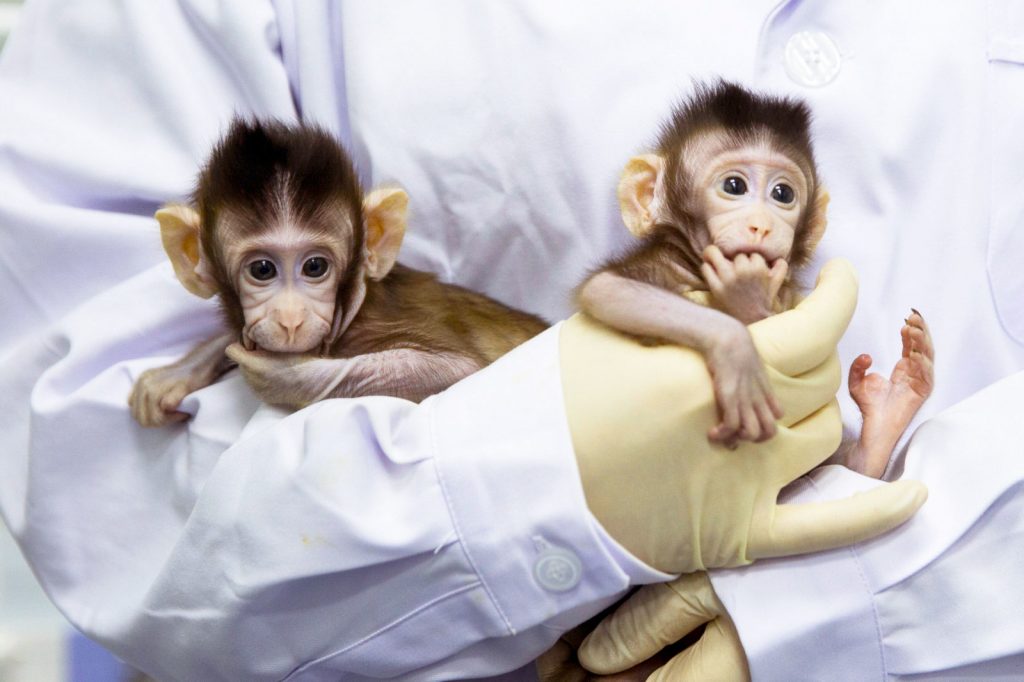 Few works have captured the imagination of the public and produced as many adaptations, as Mary Shelley’s Frankenstein. The influence of Shelley’s classic tale of Victor Frankenstein and the consequences of careless experimentation has not only endured 200 years following its initial publication but is thriving as the linchpin of the modern cultural interpretation and depiction of science and its consequences. As Barbara Braid articulates, “Frankenstein has spurred countless adaptations, rewritings… [with] an enormous potential for inviting new readings and appropriations… most of the contemporary consumers… know about Frankenstein and his creature not because they have read Shelley’s novel, but due to [the] myriad of its renditions in [storytelling] that make this text one of the cornerstones of contemporary culture” (Braid 232).

The work is extraordinary through its mythic meaning, which is predominately understood and felt by those without significant understanding of the source material. As Braid highlights, the themes of the work are “memetic” in their “[adaptations] to changing cultural contexts” (Braid 233); the ideas resulting from the work mutate and interact with the society that initially gives them life. As a culture, we give the ideas derived from Frankenstein power and animate them to a status that transcends the original work. The fears and themes expressed in Frankenstein still haunt the modern world while the work lives on as an animated, ever-changing, myth.

Since its publication in 1818, the different ideas that have emerged from Frankenstein have shared fundamental similarities but have been continually re-purposed to reflect the present society’s scientific worries and fears. Frankenstein functions as a vehicle through which the public expresses its concerns regarding the potential consequences of scientific work and offers the scientific community a theoretical touchstone for science gone spectacularly wrong. As science writer Phillip Ball succinctly puts it, “[Frankenstein possesses a] particular potential to be reanimated, time after time, to fit and to dramatize the anxieties of the age. Like Victor, we [society] make Frankenstein in our own image” (Ball, “Frankenstein Reflects the Hopes and Fears of Every Scientific Era”).

Societal anxieties, especially those associated with science, have, and will continue to be propagated and expressed through works like Frankenstein. This collection of short essays will argue that the ideas expressed within Frankenstein are more relevant than ever before. The work, by its open-endedness, has the potential to relate different messages regarding science to its readers. Through the cultural endurance and prevalence of certain elements of Frankenstein, it can be said that the work is not merely a cautionary tale of the consequences of science but primarily an exhortation of the need to care or “nurture” the artifacts resulting from a scientific pursuit. Victor Frankenstein had coldly rejected and abandoned his creation, a scientific “artifact” of immense power and potential, which acted as the sole cause of the creature’s regression towards a life of hate and revenge. As the monster declares: “I was benevolent and good; misery made me a fiend” (Shelley 68).

Image: Occurring in 2017, the surrogate birth of these genetically identical macaque twins, the first instance of successful primate cloning, has drawn references to Frankenstein due to the possibility that this breakthrough will assist future attempts at creating human clones (Normile, 2018). XINHUA/JIN LIWANG VIA GETTY IMAGES.

Return to Project Home    Next >

Ball, Philip. “‘Frankenstein’ Reflects the Hopes and Fears of Every Scientific Era.” The Atlantic, Apr. 2017. The Atlantic, https://www.theatlantic.com/science/archive/2017/04/franken-science/523560/.

Normile, Dennis, et al. “These Monkey Twins Are the First Primate Clones Made by the Method That Developed Dolly.” Science | AAAS, 24 Jan. 2018, http://www.sciencemag.org/news/2018/01/these-monkey-twins-are-first-primate-clones-made-method-developed-dolly.