The scientific creation of the modern human

“…[Frankenstein] is no longer a ‘fantasy’… we no longer identify with Dr. Frankenstein but with his monster” (Gaylin 81). 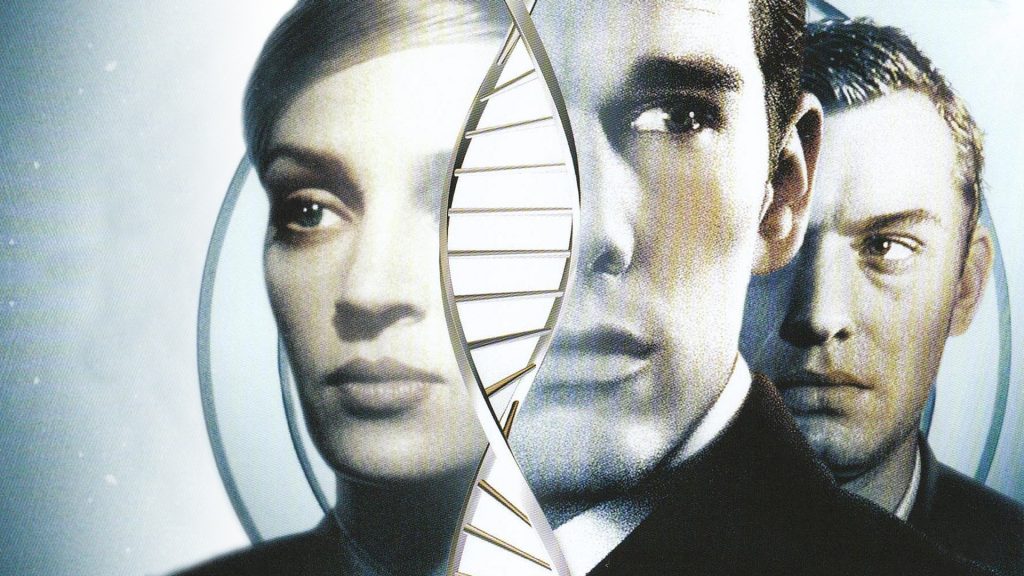 Bioethicist Willard Gaylin, writing in the early 1970s in response to the emergent technologies of in vitro fertilization and genetic recombination, illustrates humanity as being the direct result of scientific progress: “…the biological revolution may offer relief or hasten [the] total failure [of humanity]. Unfortunately, things now move faster, and we are less sure of how to even recognize success or failure. But technology has elevated man – and there is no going back. ‘Natural man’ is the cooperative creation of nature and man. Antitechnology is self-hatred” (Gaylin 81). Through scientific progress, humanity consequently becomes a creation of science. Scientific progress, such as recent advances in medicine, have made science and technology an inseparable aspect of ourselves and our human identity. Frankenstein, a novel about science creating and influencing life, is now “no longer a ‘fantasy’” in this regard (Gaylin 81). As Gaylin writes in the context of the scientific advances of the early 1970s: “in the 20th century… we find ourselves, indeed, patching human beings together out of parts. We sew on detached arms… borrow corneas from the dead, and kidneys from the living or dead; there are artificial limbs, artificial lungs, artificial kidneys and artificial hearts…” (Gaylin 69). Like with the creation of the monster, the boundaries between the artificial, material, and human are less clear through modern scientific progress.

In pursuing his work, Victor Frankenstein sought to fundamentally change humanity. Reflecting on his personal goals prior to his animation of the monster, Victor relates to Walton that “wealth was an inferior object; but what glory would attend the discovery, if I could banish disease from the human frame, and render man invulnerable to any but a violent death” (Shelley 23). While humanity today is not wholly prepared artificially from animal and human remains, as in the case of Victor’s monster, we are becoming less reliant on natural forces (e.g. organs, foods, processes… etc.) and are taking our lives more into the hands of science and technology. Victor’s aspiration to seek knowledge in order to allow humanity to have more power over nature (in his case, freedom from death/disease) is a notion that is also evoked by one of his professors at Ingolstadt, M. Waldman: “[natural philosophers] ascend into the heavens; they have discovered how the blood circulates, and the nature of the air we breathe. They have acquired new and almost unlimited powers; they can command the thunders of heaven, mimic the earthquake, and even mock the invisible world with its own shadows” (Shelley 29). Science, in Frankenstein, is illustrated as a pursuit that allows humanity to no longer be subordinate to natural forces, such as death, earthquakes, and lightning.

As Frankenstein’s featured natural philosophers indicate, among the primary goals of the scientific pursuit is an alteration and empowering of humanity so that humans can rise above the natural constraints that limit them. With scientists acquiring and applying their “new and almost unlimited powers,” within generation after generation of industrialized humans, humanity, and what it means to be human, will invariably change. This continuous shifting of the nature of humanity is reflected in prior and recent scientific advances and has made today’s human existence more heavily associated with science than it ever has been. Like Victor’s monster, our modern lives are a creation resulting from a scientific pursuit of knowledge. Through future technological development will come a greater possibility of change for humanity and a greater entanglement of the human identity, and life, with technology.

Image: The cult science-fiction thriller Gattaca illustrates a future where the genetic editing of humanity is routine. Through this scientific breakthrough, the film shows that humanity experiences a cultural and biological shift where humans are assumed to have a “curated” genome that enhances their abilities well past those of “normal” humans. The recent development of the CRISPR/CAS9 gene editing system has made some of the ideas of the film more likely to come to fruition. Like Frankenstein, the film illustrates a scenario where science can manipulate and uncover aspects of life in order to produce a new form of humanity: the bio-engineered human versus the human/animal amalgamation that is Frankenstein’s “monster”. GATTACA VIA COLUMBIA PICTURES.

Gaylin, Willard. “We have the awful knowledge to make exact copies of human beings” in Readings in Biology and Man. Ardent Media, 1973.